You are not signed in. Login or Register here to access more. 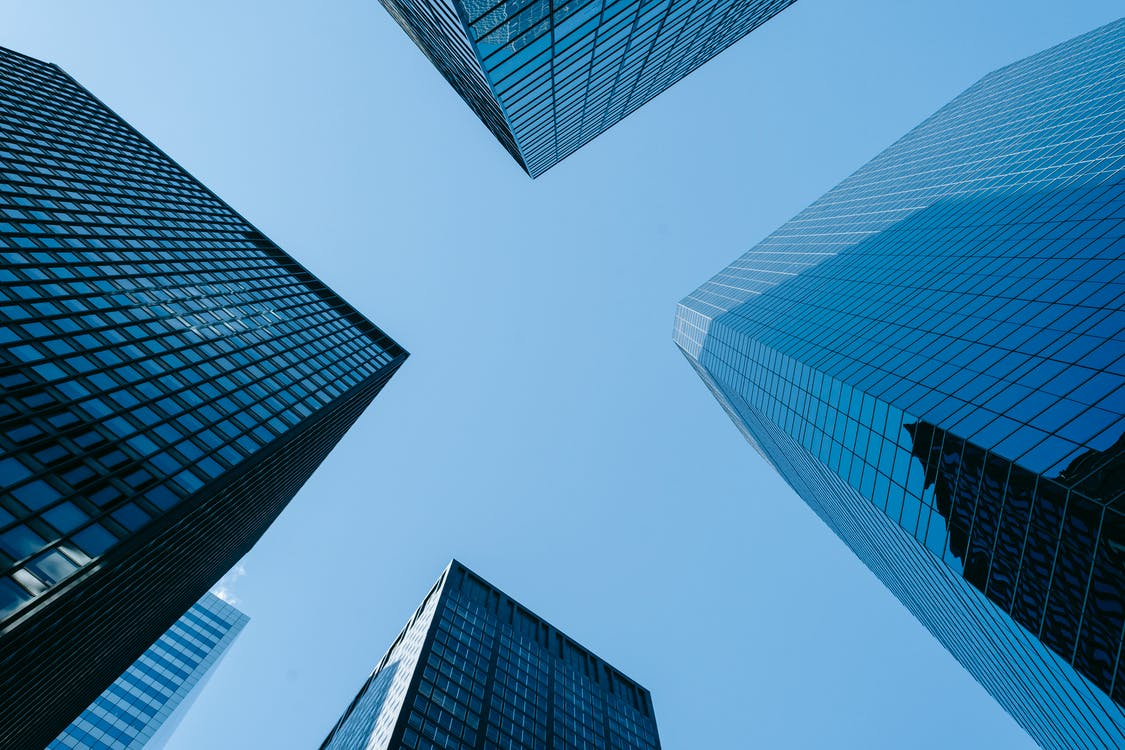 Internet radio has become a popular way for people to access music and information. It has a number of positive effects on the economy and nation building.

The internet has revolutionized the way people listen to music. It has made thousands of radio stations available on demand to listeners around the world. People can listen to songs, talk shows and other programming whenever they want. They can also listen to their favorite programmes even if they are in a different country or time zone. This has opened up new avenues for the music industry and helped to make it more profitable. It has also enabled radio stations to reach a wider audience than ever before. These benefits are particularly important for smaller stations that do not have the funds to run regular advertising campaigns. People who use the internet have no need to watch TV and listen to the radio.

They can listen to their favorite programmes using an internet-enabled device instead. This has led to a decline in the popularity of the traditional broadcast media such as radio and TV. However, there is still a role for these traditional media in the country’s economy. They produce a variety of high-quality content that is enjoyed by millions of people every day. They have also contributed greatly to the nation’s culture by helping to shape our national identity and character.

Internet radio has a positive impact on economy and nation building in the following ways: – Helps to drive revenue for musicians, artists and record labels – Attracts large numbers of consumers – Creates opportunities for entrepreneurs to develop new products and services – Encourages consumers to buy local goods and services – Stimulates economic growth by attracting investment and creating new jobs – Allows governments to use tax incentives to encourage the growth of new businesses – Provides a platform for creative collaboration and innovation between different businesses – Enables the creation of new jobs and new business opportunities for many people in remote areas of the world who do not have access to traditional forms of media like TV, radio and newspapers Internet radio has been a game changer in the music industry because it allows people to listen to whatever they want whenever they want it. The music industry has suffered from declining sales in recent years as people switch to digital downloads and streaming services instead of buying CDs. This has made it difficult for artists to make money from music- related activities unless they are signed to a major record label and have a big hit on their hands. Internet radio has benefited artists by giving them a new way to reach a wider audience and create additional revenue streams for their music.

Similarly, Internet radio has helped to rejuvenate the broadcasting industry because it has opened up new revenue streams that were previously unavailable. For example, most radio stations generate revenue by selling advertising space or selling sponsorships. With the internet, they can sell subscriptions to their listeners in the form of online memberships that allow them to listen to ad-free content or download exclusive podcasts. This gives them another way of generating revenue from their listeners without having to rely on advertising revenue. Internet radio has proven its worth during the last two years. As more and more people stayed home, they provide readily available information from radio stations that they know. For example, a listener who had to take shelter from New York to another state, can still get his relevant information but the same location from his familiar radio personalities.