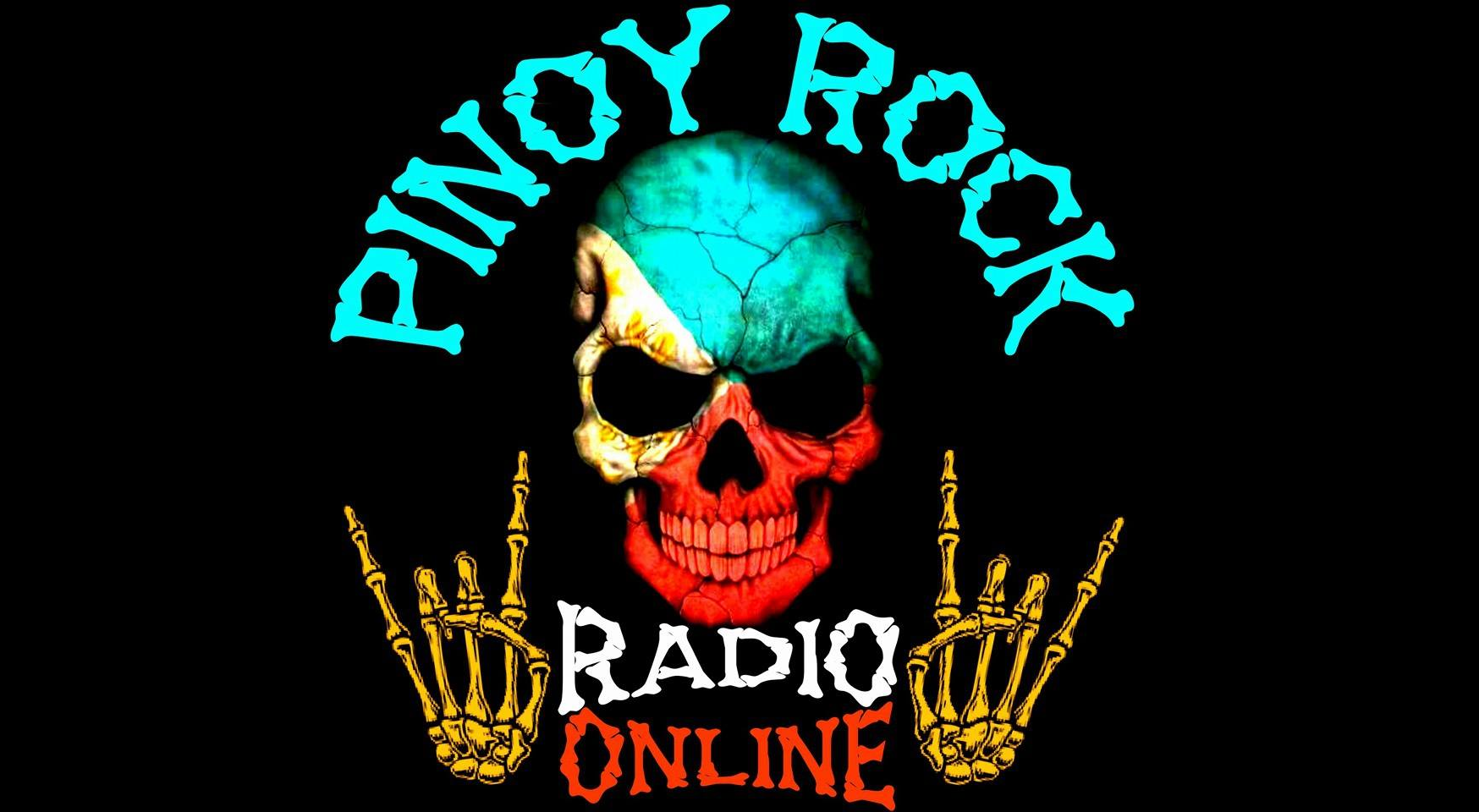 “I know it’s tough, but this is a commitment to music and showing everyone that we have a healthy music scene,” Legaspi said during an interview.

“The stations that picked up the baton for rock music — NU 107, XB, LA 105 – they are all gone. Meron pumalit, ‘yung 88.3, pero kulang. Marami pa rin banda na hindi napapakinggan. So I decided to create a music streaming station that consists of mainstream, underground, and extreme bands from not just Metro Manila but all over – Cagayan De Oro, Davao, Iloilo, Bacolod and more.”

“My tastes were already wide. But doing this broadened my horizons,” he bared of his passion.

Paulo is actually from the IT industry. He started converting his vinyl and cassette collection into digital format, as well as his CD collections.

“Right now, I spend about P15,000 a month to maintain and run the station. Plus, I also spend on buying compact discs and records of new bands. I sometimes get freebies but I mostly buy a lot. Support na rin ‘yan sa kanila.”
Since Pinoy Rock Radio Online went live on January 1, 2013, the reception has been fantastic. With some 8,000 listeners from all over the country, it has provided a means for other bands to be heard.”

“You would think that with the internet, bands have a venue to be heard pero marami pa rin clutter.”

“This is an opportunity for them to be heard.”

Paulo reveals he is not profitting from his internet radio.

“I just do it for the love of music especially Original Pilipino Music.”