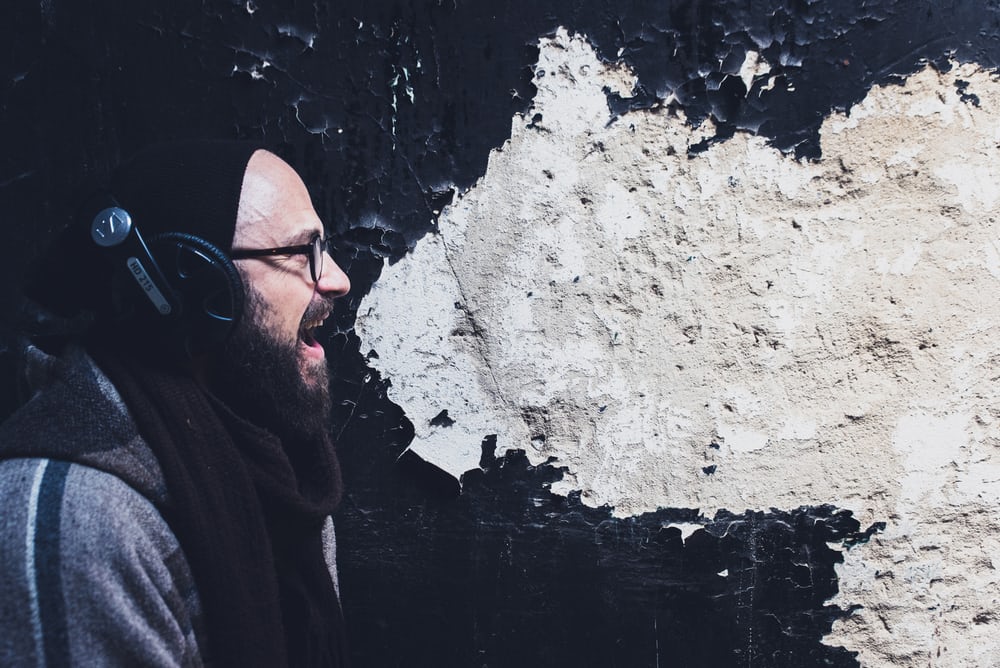 One of the things they told you in college when you were studying Journalism a little over a decade ago was that radio had a serious problem. The massive audiences of decades ago no longer existed and radio audience successes reached limited masses of audiences. That was not, however, the main problem with radio as far as audiences were concerned. The main problem was that the radio was not showing a generational replacement. Those who listened to the radio on a recurring basis were population groups of a certain age and young people “passed” this type of content. They did it because of television first and the network later.

Traditional radio was, therefore, in a very complicated moment. So much so, in fact, that radio should have been the first analogue blackout in the media, but it remained a fiasco because the radios felt it was not worth it and also because they feared further fragmentation of audiences. In 2011, the industry had to have a plan for its leap to digital, but since then until today it seems that there have been no major changes in this area.

That does not mean that the radio has not changed. It has done. The medium that was in a deep crisis a decade and a little behind is now in a new and surprising situation. He’s in a kind of new youth, a revival.

Podcasts have become a market on the rise , which has ceased to be a niche and has become increasingly popular. The success of some influential podcasts and the impact that smartphones have had and the high capacity of the mobile internet have helped to position this type of content and make it more common in the consumption habits of citizens.

Future forecasts on where the podcast market will go, which is increasingly being joined by more and more players (Apple one of the last to have positioned itself in exclusive and proprietary content), speak of exclusive content on different platforms. and also personalized, as pointed out in an analysis in the Financial Times. And of course all this growth translates into more income. Projections suggest that the amount of money advertisers will spend on podcasts will be higher and higher.

Online radio, growing
But podcasts, podcasts are. It could be said that they are a way of accessing radio content, but it is done in the same way as with on-demand content on VoD platforms. What happens to the radio “always”?

Things have changed for her too. The Internet has created new opportunities to reach new listeners and has also changed listener / consumer habits. Increasingly, more and more people listen to radio online. In Spain, 46.2% of Spanish Internet users already listen to internet radio, at least according to data from the Association for Media Research (AIMC). 35% of general radio listeners listen to live content and 30% are left with deferred content (podcast).

What the Audiobook Boom Says
Although audiobooks are not online radio, their growing presence in Spanish book consumption habits can help understand how consumers’ relationship with the word ‘read’ is changing. A study by Storytel, one of the audiobook platforms operating in Spain, pointed out not long ago that audiobook users consume more books on average since they started listening to audiobooks. As they noted in the study’s conclusions, “audiobook users claim to read many books.” The latest Barometer of Reading Habits and Book Purchase , from the Federation of Editors Guilds of Spain, was another of the elements that confirmed that the Spanish were increasingly familiar with the audiobook, something that clearly demonstrated that they had made the new format of consuming audio content.

Returning to the data from the Storytel studio, the listeners incorporate these contents into what were dead moments. 62.02% listen to audiobooks on the way to work, 54.47% exercising, 49.04% traveling and 40.38% while cleaning their house.

And the peak of interest in this type of content can be seen in the growing movement that publishers are making in this field. “In the last year, the offer of audiobooks in Spanish has grown by 50%,” explained Alex Gibelalde, Country Manager in Spain for Storytel, in the conclusions of the study. The launch of the latest novel by EL James, the bestselling author of The Fifty Shades , for example, was already performed by Penguin Random House simultaneously in book (print and ebook) and audiobook.

Cart (Pls See What You Ordered So Far)
Sponsored Links